Red Tide in the Eastern Cape Coast and Skin Eating Bacteria on the Kzn Coastline?

As some of you following the news as of late may have read that the Eastern Cape Coast is suffering from one of the biggest events of Red Tide (aka Algae Bloom) and has had numerous accounts of dead fish washing ashore as well as a person hospitalised after eating contaminated shellfish. It’s said that the Algea Bloom currently poses no risk to one’s health if one is to come into contact with the water but should not be ingested, especially stay away from water filtering molluscs. 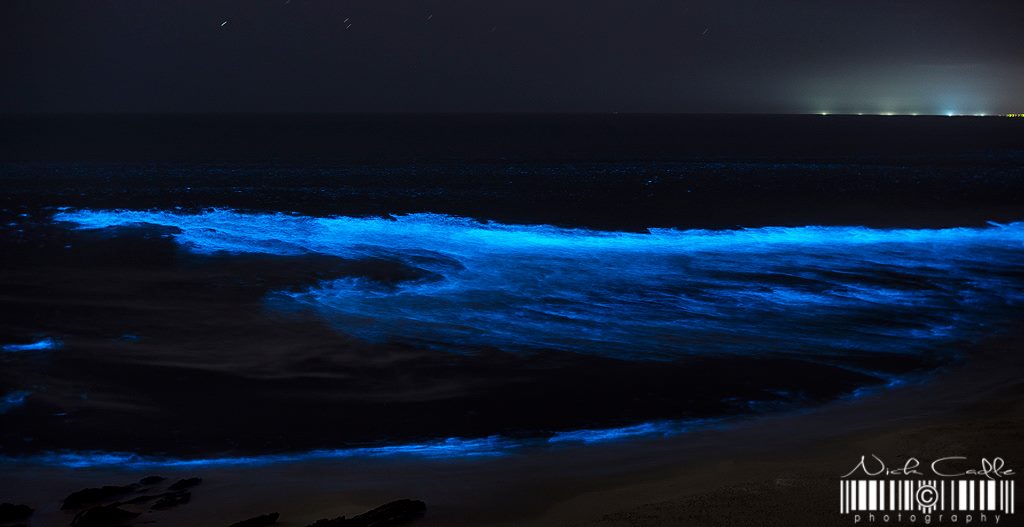 Now this may have a negative impact on marine life and of course fishing but since there is no major concern for humans it does not seem as bad as some news I was reminded about from a while back of a surfer in Durban almost losing a foot to a skin eating bacteria that he picked up whilst surfing.

Here is an extract from the original article on IOL.co.za

Dr Peter Breedt of Hillcrest, a surf-ski enthusiast, is one of several people who have got sick after surfing or swimming at city beaches in recent months.

And, as we enter one of the hottest months of the year, one of the country’s leading water-quality experts, microbiologist Professor Eugene Cloete, dean of Stellenbosch University’s Science Department, has warned about the dangers of swimming in the sea if one has cuts, wounds or chronic liver disease.

Breedt said that, together with a medical colleague, he had diagnosed that the naturally occurring bacteria, Vibrio vulnificus, had eaten away the tissue of his foot after he had gone paddle-skiing from Ushaka Beach to the Bluff and back, in November. His wound has still not healed.

“I had a little scratch on my leg and I went surf-skiing. The water was really smelly with a sulphur kind of smell,” Dr Breedt said.

“I have spoken to surgeons who say they see it quite often and that you can get it from swimming in river mouths,” Breedt said. Breedt said he started feeling sick and a black area developed on his foot six hours after surf skiing.

“I took lots of antibiotics and had three operations to cut away the dead skin and I had skin grafts,” Breedt said. “It’s hard to believe that from being healthy one minute I could get so sick.”

Breedt said he believed he was alive because he was a doctor and had acted quickly.

Professor Cloete described Vibrio vulnificus as one of the most dangerous pathogens that occur in the ocean – it grows where salt concentrations are high and temperatures warm.

“The vibrio genos can grow in salt water when the ambient temperature is between 15°C and 35°C. It has been found in shellfish and in undercooked oysters.

“However, if you get it into a wound it causes septicaemia and shock and if it gets into the bloodstream you will get very sick.”

Cloete said the mortality rate was up to 50 percent if the bacteria entered the bloodstream and treatment within 48 hours was vital.

“If you go beyond 48 hours the fatality rate increases,” Cloete said.

“If you have got sores you should not be going into the sea because you are exposing the body to potential contamination, not only to vibrio vulnificus but to a number of organisms. I would not go into the sea with cuts, and if you scratch yourself on the rocks you could be exposed.

“People with chronic liver disease are more vulnerable because (if swallowed) it can enter the blood through the gastro-intestinal tract.”

There is some scary stuff in the ocean, its strange to think some thing as small as bacteria is one of them!

My name is Konrad Dorfling, born and raised South African. I have been flyfishing since my days in primary school.

I have created this blog as a record of my fishing adventures and progress to look back on in the future and as the years add on. I hope that you join me on my journey and find some insight along the way.